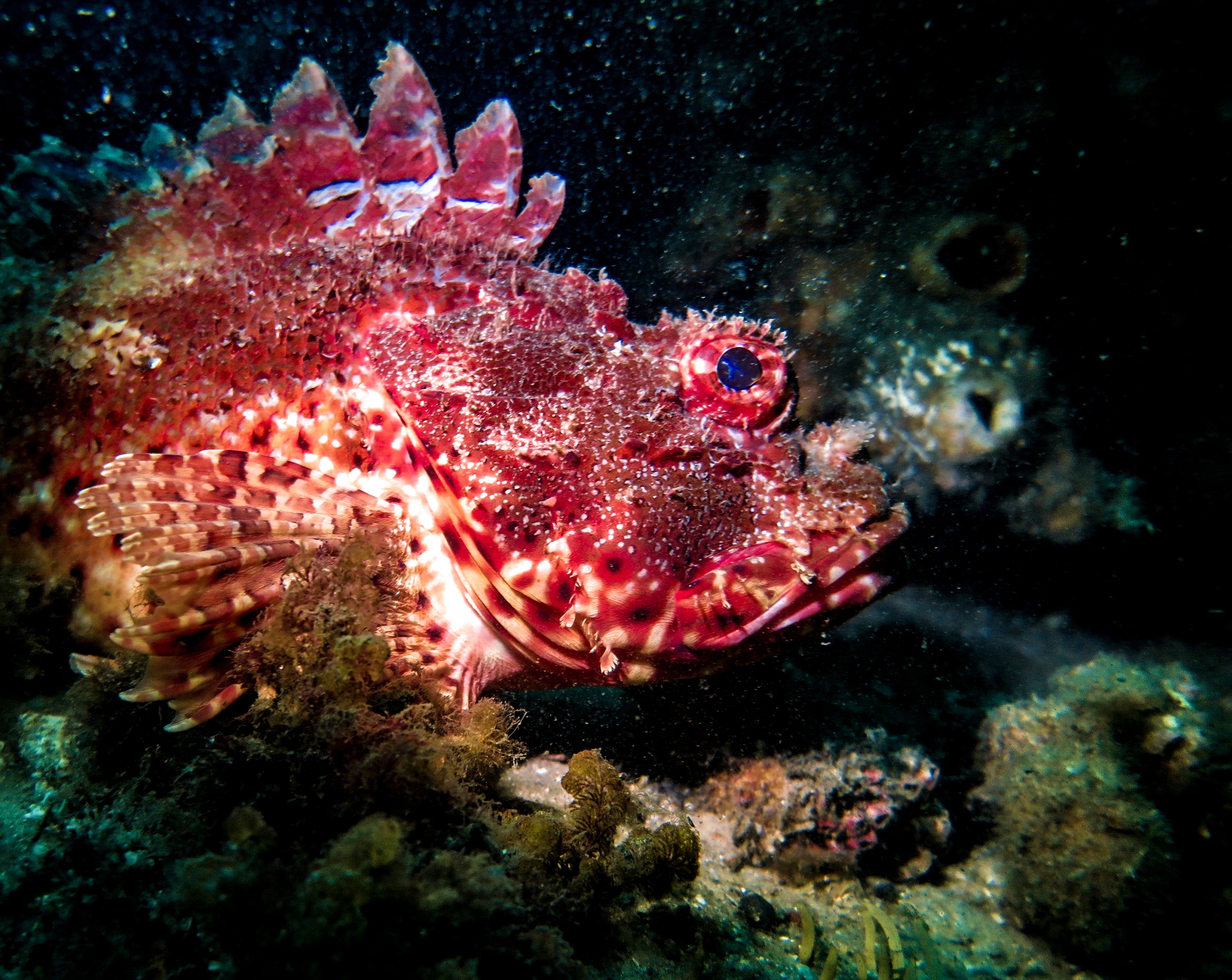 The Eastern Red Scorpionfish, Scorpaena cardinalis,  can be found on most dives at Fly Point, Nelson Bay. According to the IUCN, their population is of least concern, however the trend is not described.
S. cardinalisis a mesopredator, feeding on small fish and invertebrates that swim past while it lies motionless on the sea floor waiting for prey to pass. When animals in higher trophic levels are depleted, this can cause an increase in the abundance of S. cardinalis, resulting in a higher consumption of small herbivorous fish. When herbivorous fish populations in a particular area decline, this can result in increased algal growth on soft corals, limiting the photosynthetic abilities of the zooxanthellae that is living symbiotically within the soft corals, reducing the overall energy potential of the polyp.

S. cardinalisis highly abundant at Fly Point, Nelson Bay and has never been seen anywhere in Australia except the continental shelf. This species is also found in shallow waters in Northern New Zealand.

The main threats to this species is over fishing and harvesting, as well as continual habitat decline. In New Zealand S. cardinalis is frequently exploited.

Currently, there is little conservation efforts in place to conserve S. cardinalis.

The best ways that individuals can help with the conservation efforts is to download AMCS Sustainable Seafood Guide app or look online at: https://www.sustainableseafood.org.au
You can also look at the 'Good Fish Project' which lists your local restaurants that are only purchasing sustainable seafood. You can find this guide here: https://www.marineconservation.org.au/good-fish-project/

You can also help by being a conservation diver. Be aware of your presence underwater and reduce your bottom contact by being correctly weighted and conscious of your fin kicks. You can also participate in ocean conservation by joining Project Aware's Divers Againts Debris!

Supporting Marine Parks & Reserves and zoning is a great way to protect critical habitats and breeding/ nesting grounds of endangered species. We encourage you to read more about the benefits of Marine Parks. 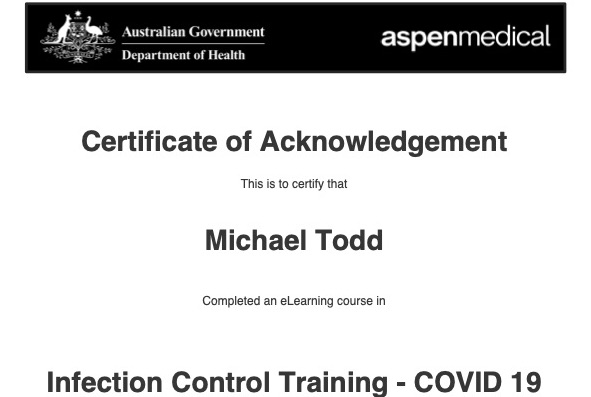 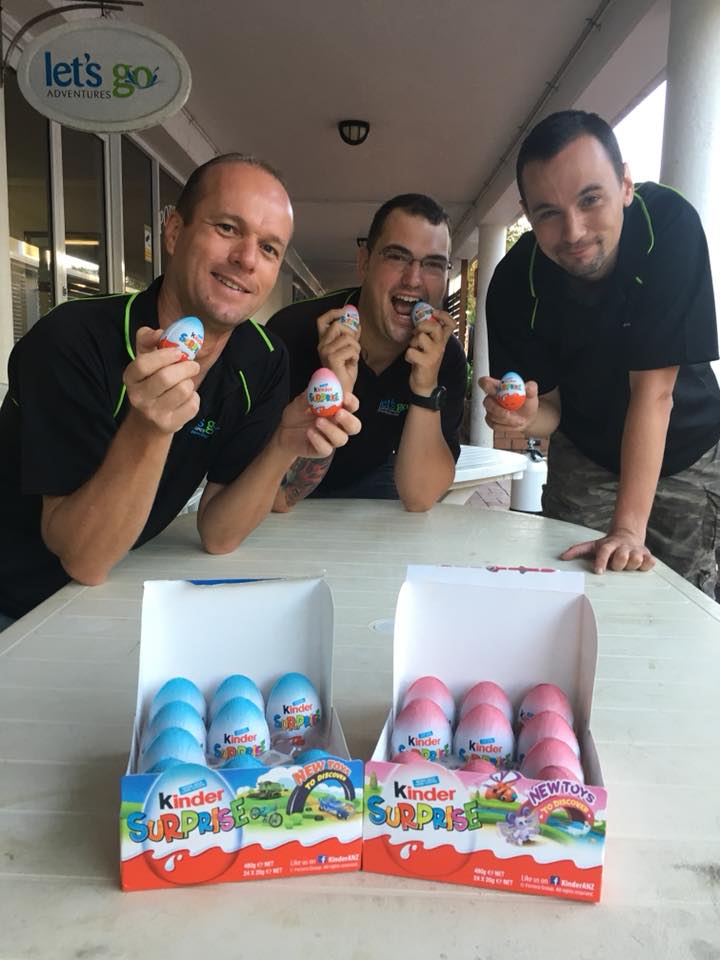 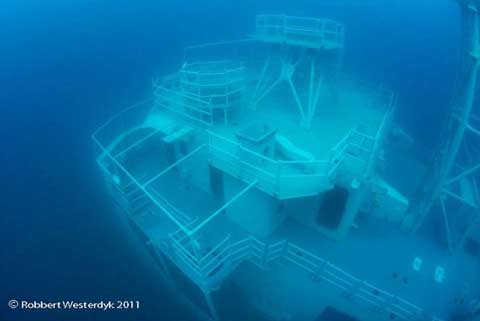 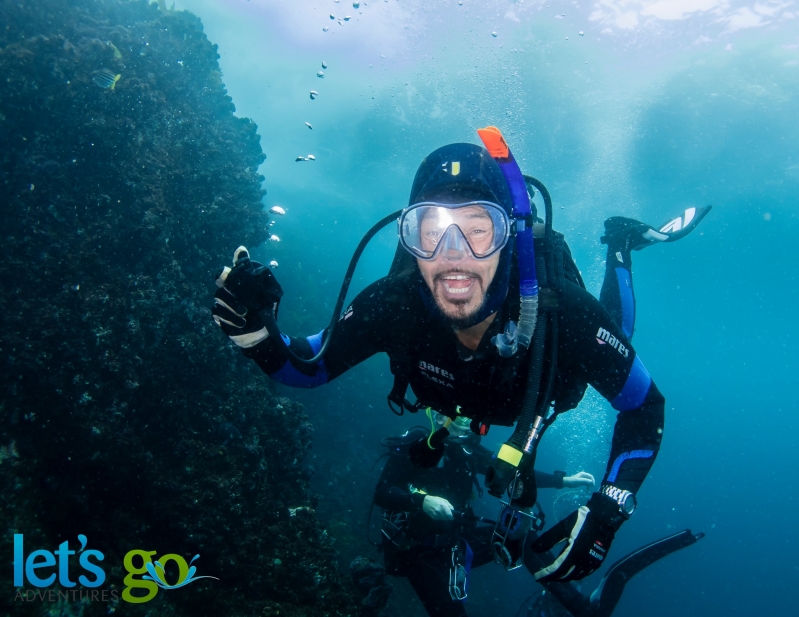