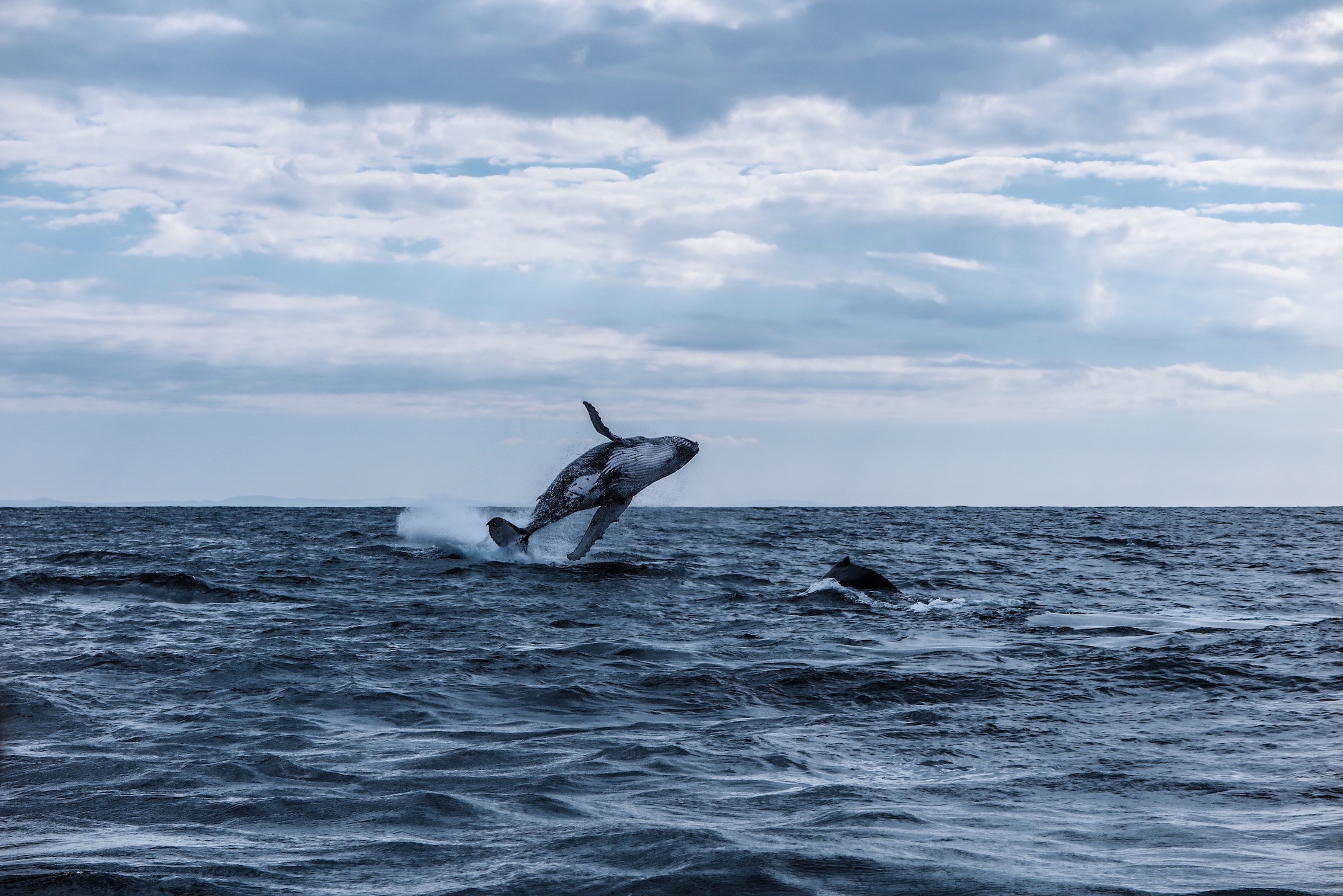 The conservation of Humpback whales, Megaptera novaeangliae, on the East Coast of Australia, is one of the few success stories  we have where we brought a species back from the brink of extinction, to now have a steadily growing population.

In 1963 the International Whaling Commission banned humpback whaling in Australian waters. By this stage, east coast populations had already been reduced to 3.5% of pre whaling abundance.

The East Coast population was left with just over 100 individuals remaining.

Since then, populations numbers have been increasing at a steady rate of 10-12% per year, with the current population estimated to be around 33,000.

This incredible population growth is a result of short sexual maturation, with juveniles becoming sexually mature at around 5 years. Females have a gestation over approximately 12 months. These characteristics of Humpback whales are the reason for the species successful repopulation.

While this is an incredible success story, we still have a long way to go in ensuring the completed protection of this species.

Humpbacks are currently on their journey north to breed in the tropical Queensland waters, two were spotted off Broughton Island just last weekend!

Please help us to continue to conserve this incredible species. 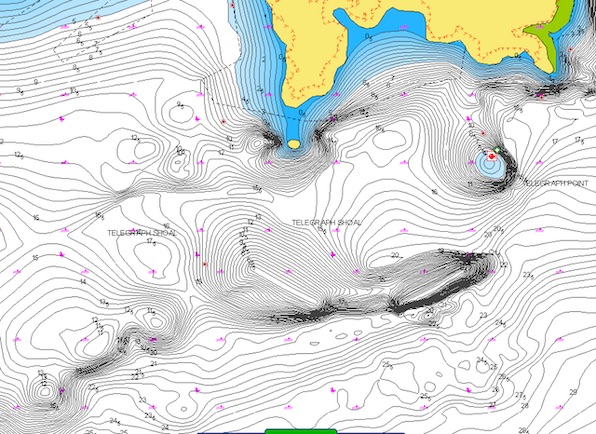 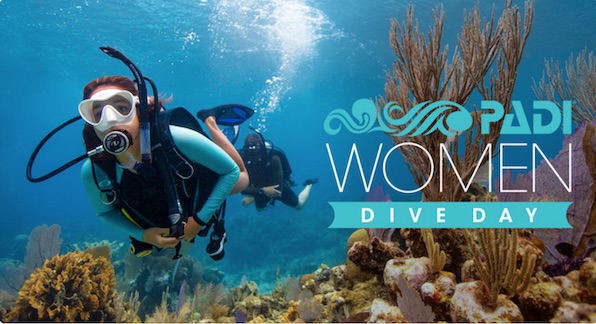 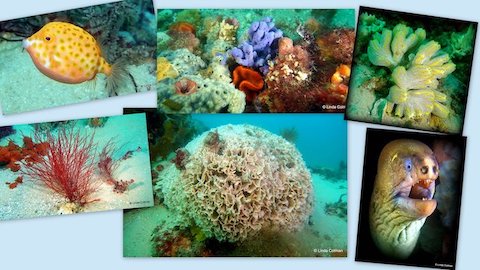 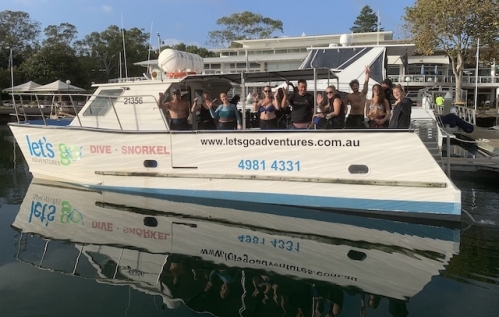 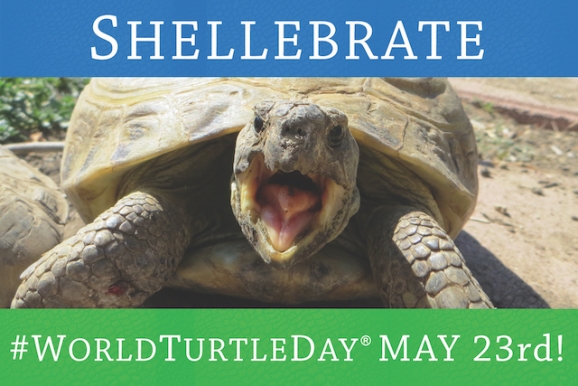 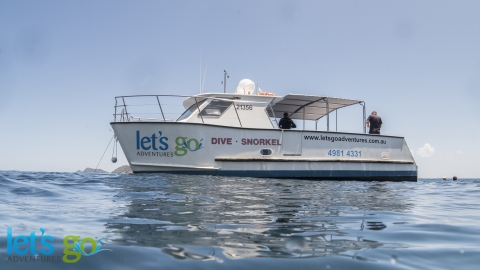